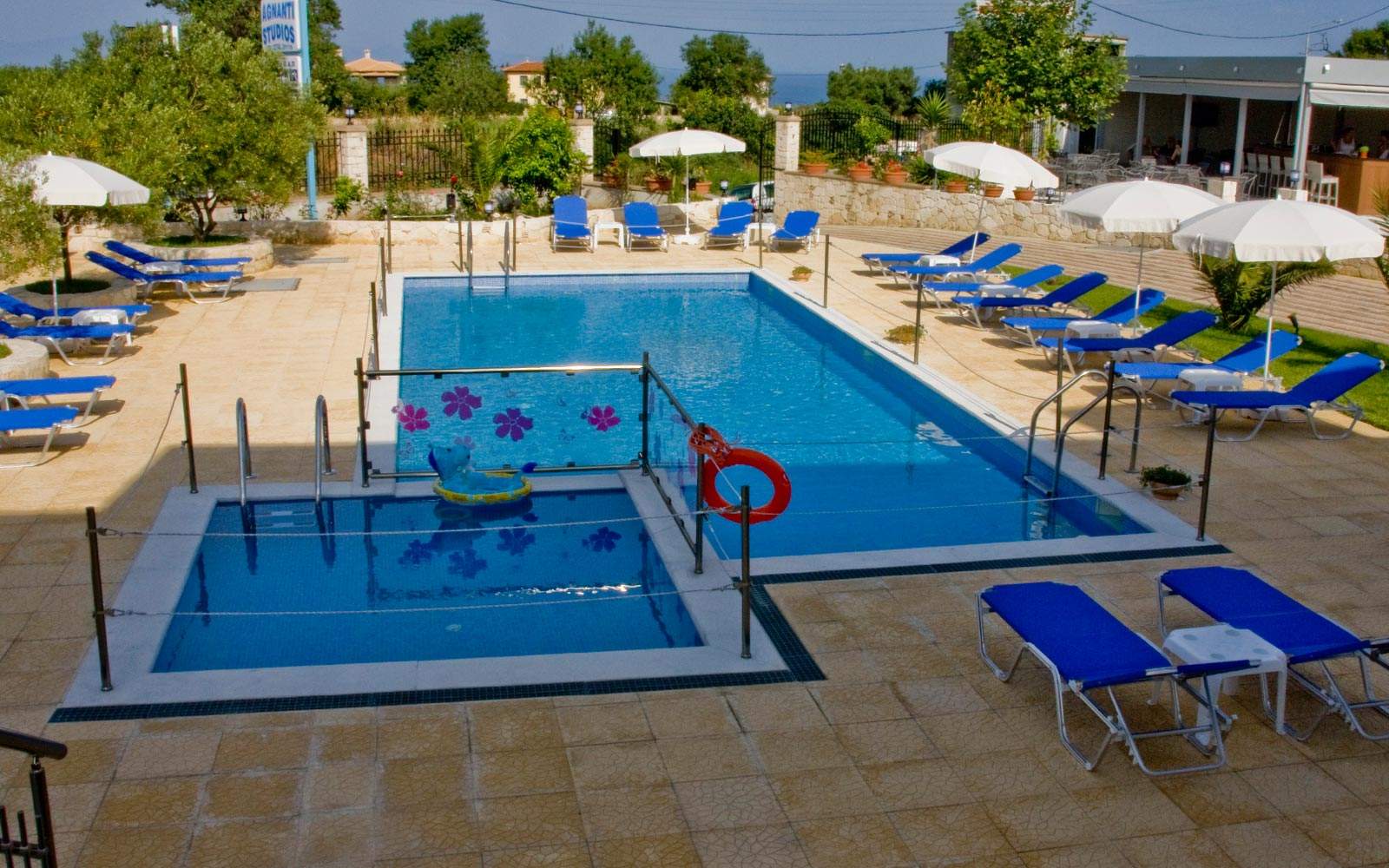 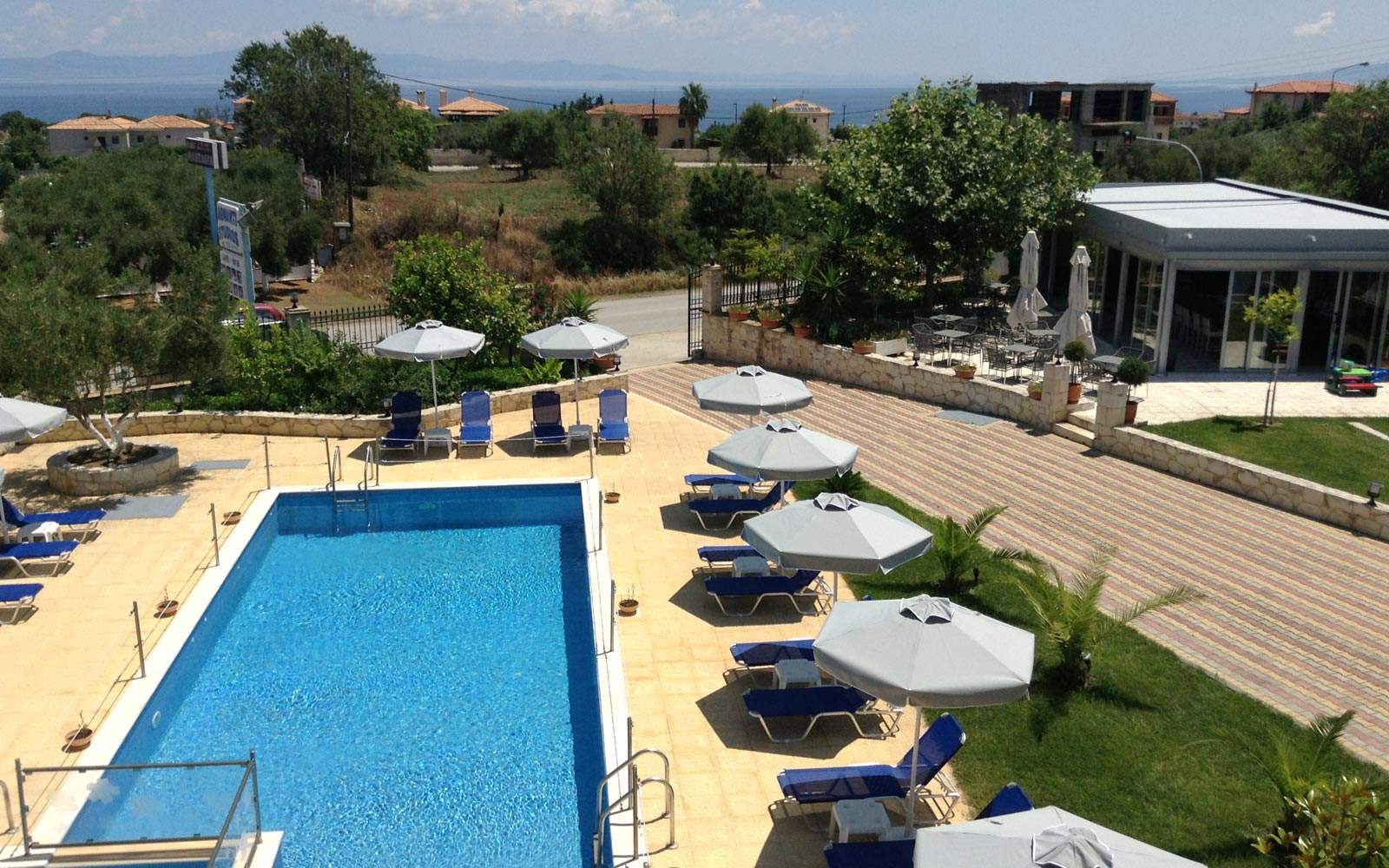 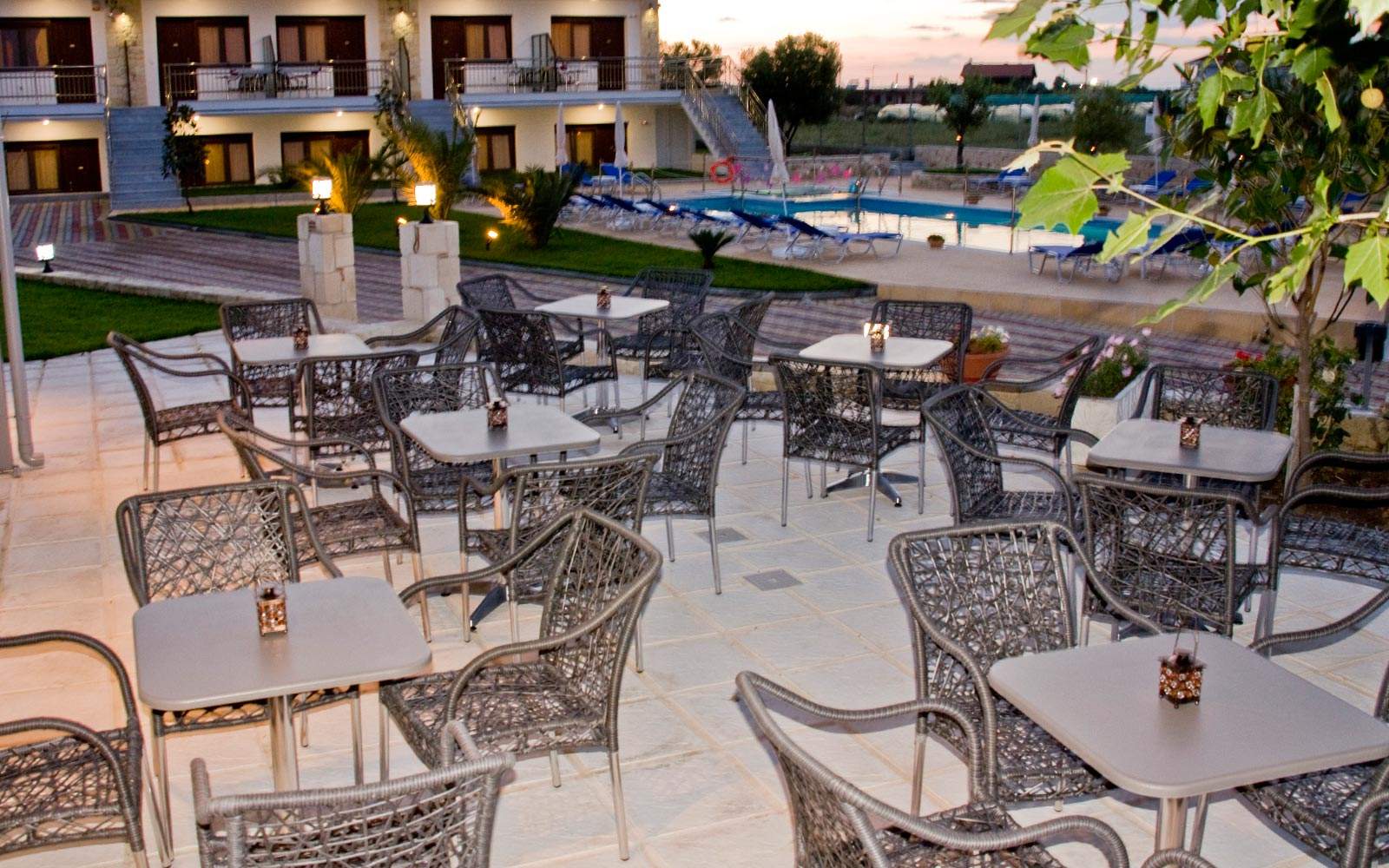 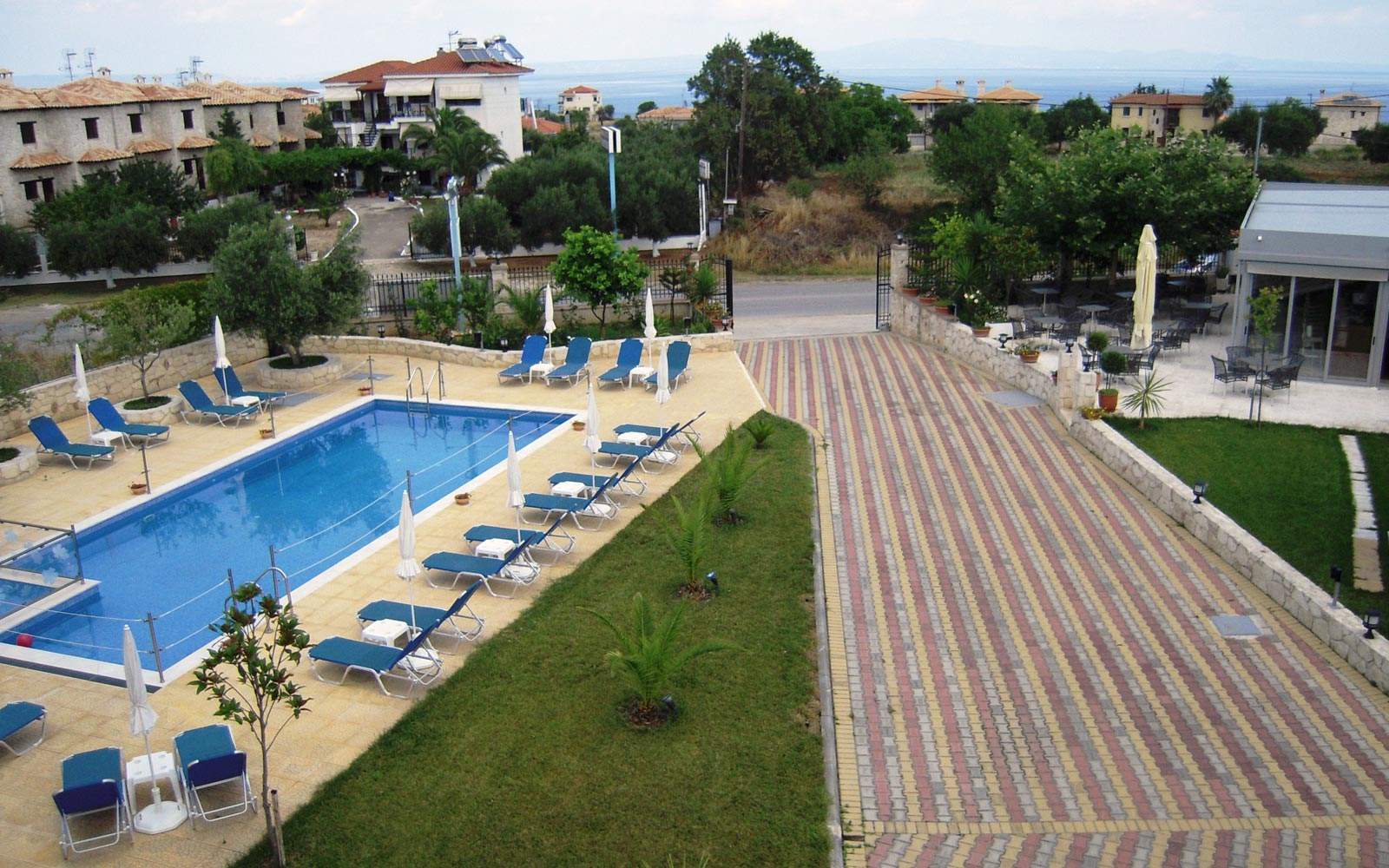 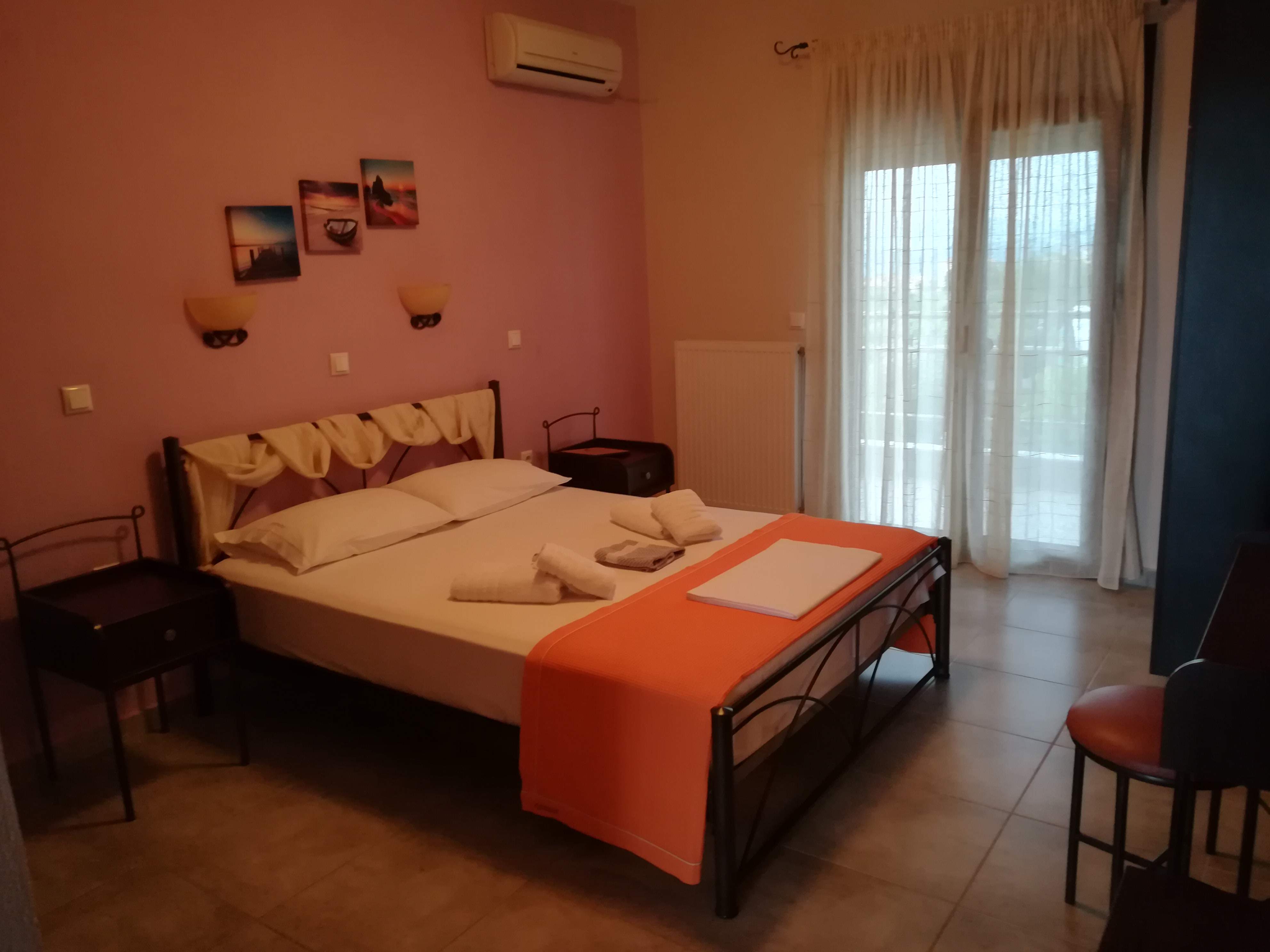 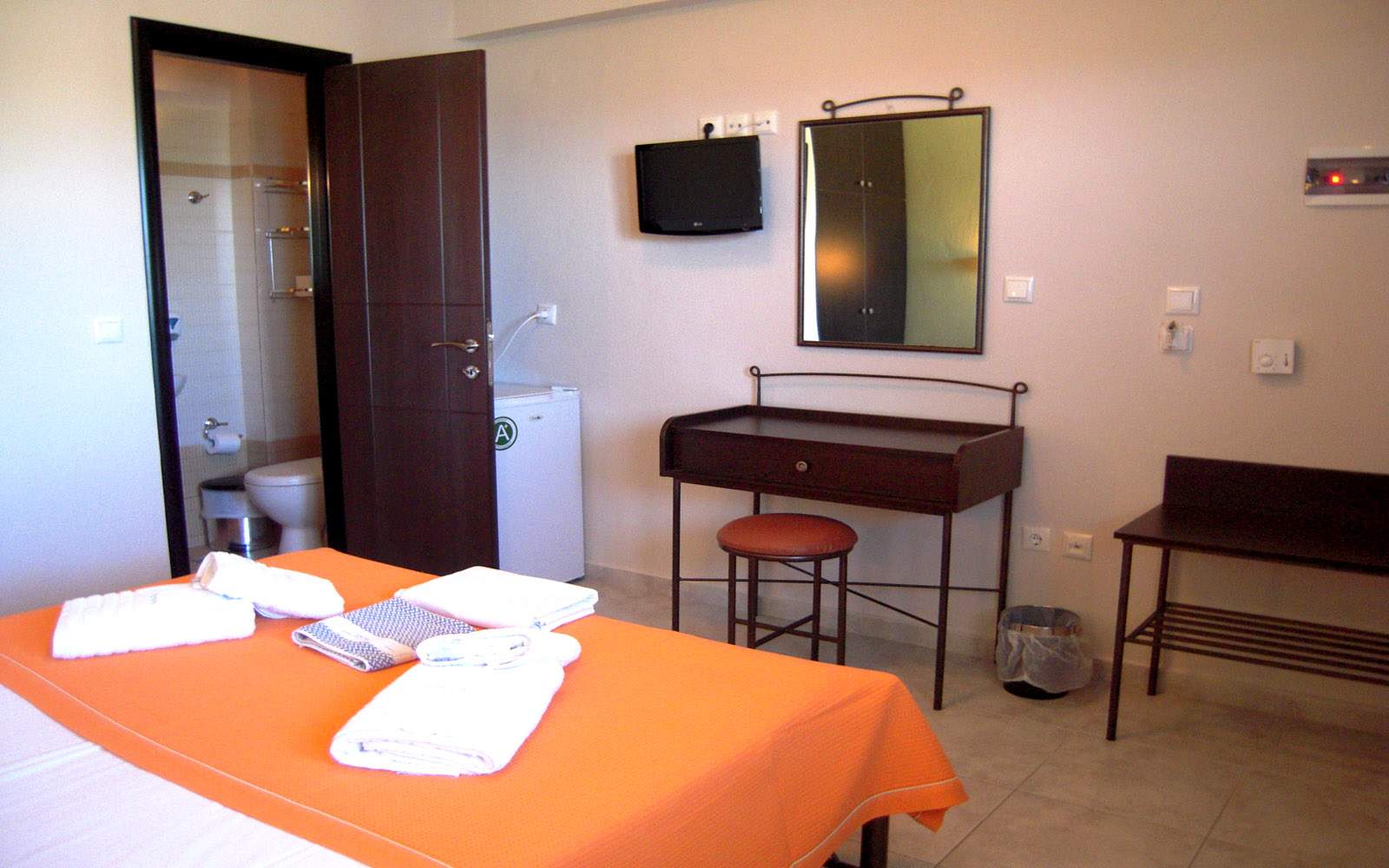 Temple of the second half of the 8th century BC is dedicated to the highest deity Zeus. Built by Euboeans in Doric style but also there are Christian elements proving that was later used by Christians.

In the square of Afitos stands the Aletra building which is accommodated the unique museum. The collection includes household items agricultural tools, pottery and figurines of shadow theater created by Eugene Spathari.